If you would like to watch the full event, you can find the recording here: State of Angular | March 2022

What's new in the ecosystem? What will be included in the upcoming releases? What should we expect in Angular's future? These topics were discused by a featured panel:

Here are some of the key takeaways: 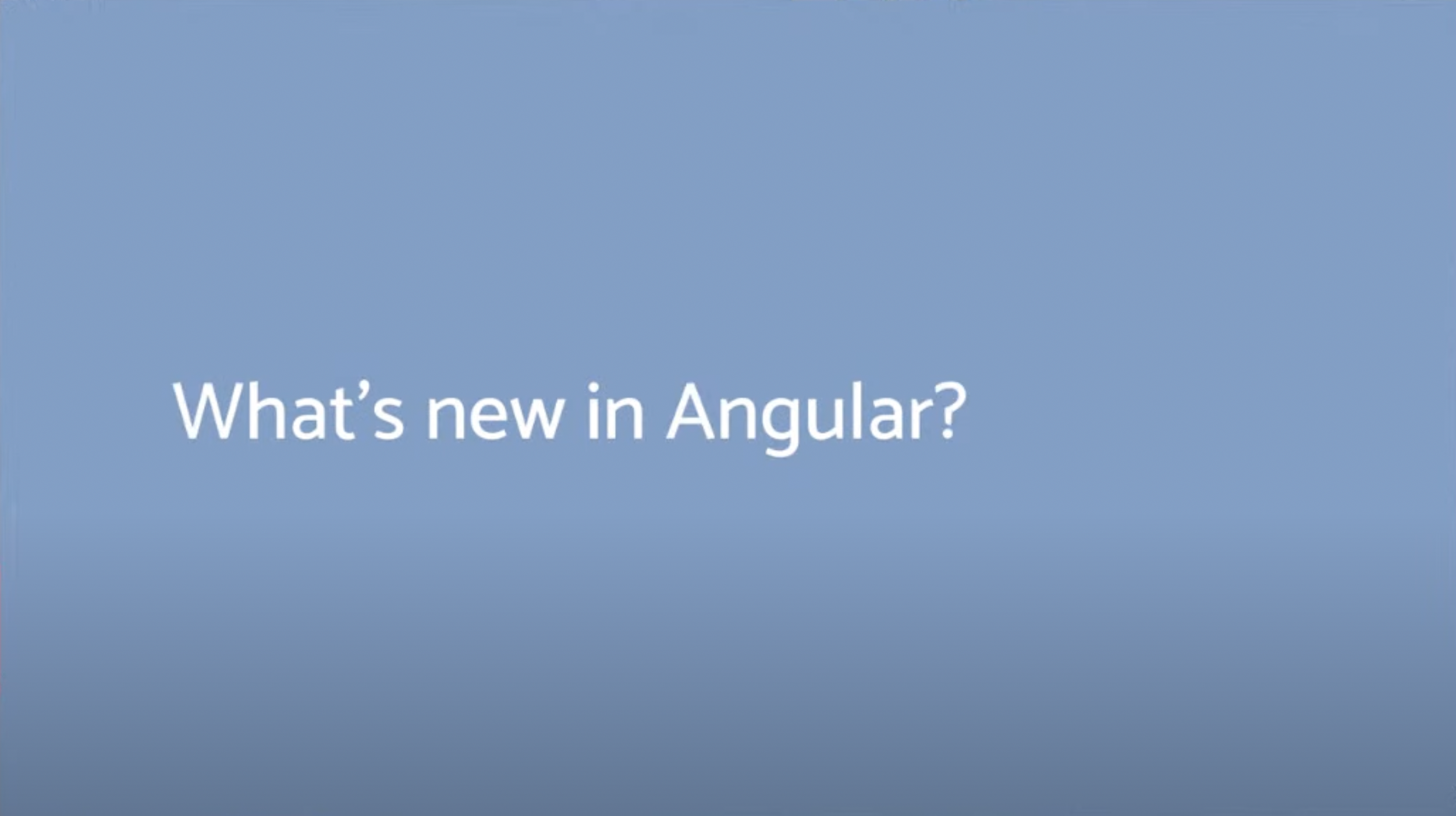 Since the launch of v13, the Angular Team has continued to improve and refine its features:

Other features in progress:

Then, we had some time for a Q&A. The highlighted questions included:

🔗Angular Components are often hard for newcomers to understand. Standalone Components should help mitigate this. How will this new Component type ease the learning curve?

The team agreed that 'ng modules' are hard concepts for newcomers to learn, and they had many conversations about this opinion. 'ng modules' have more than one responsibility, and often these responsabilities have different scopes. They're tough to understand because they are doing different things in different places.

Standalone components enable developers to write Angular apps without writing any 'ng modules'. Devs will still be able to use 'ng modules', and they will have the ability to perform imports. However, they won't have to learn how 'ng modules' affect the app, and that will help simplify the learning process.

🔗SCAM Pattern, and how it is related to Standalone Components.

🔗The team has successfully decreased the volume of tickets, issues on the backlog, and open PR's. How was the process for the team? What lessons has the team learned?

According to the team, this process has been tedious, but also rewarding. This year, the team wanted to make it easier for the community to provide feedback. For example, they created a process allowing community members to suggest a feature request, and let the community vote. If the request achieves a certain number of votes, it goes to a queue for the team to review and work on. This helps the team prioritize the most essential tickets and proposals.

🔗Now, communities are looking for solutions to reduce the use of Javascript or Server Side rendering tools like Next.js or Remix. How is the Angular Team responding to these trends?

The team is constantly monitoring these trends, evaluating them, and learning from them. While they want to advance the framework, they don't want do that at the expense of the experience of those who adopted a previous version of Angular. Therefore, if the team choses to include any transformative changes, they want to do it in a way that shepards all users to the updated versions.

Angular's outlook is overwhelmingly positive, and the community is growing. It is an exciting time to be an Angular developer, and there are some really exciting features coming down the pipe, so we are really excited to see what will come next.