Giving Thanks for Diversity in Tech - 15 Part Series 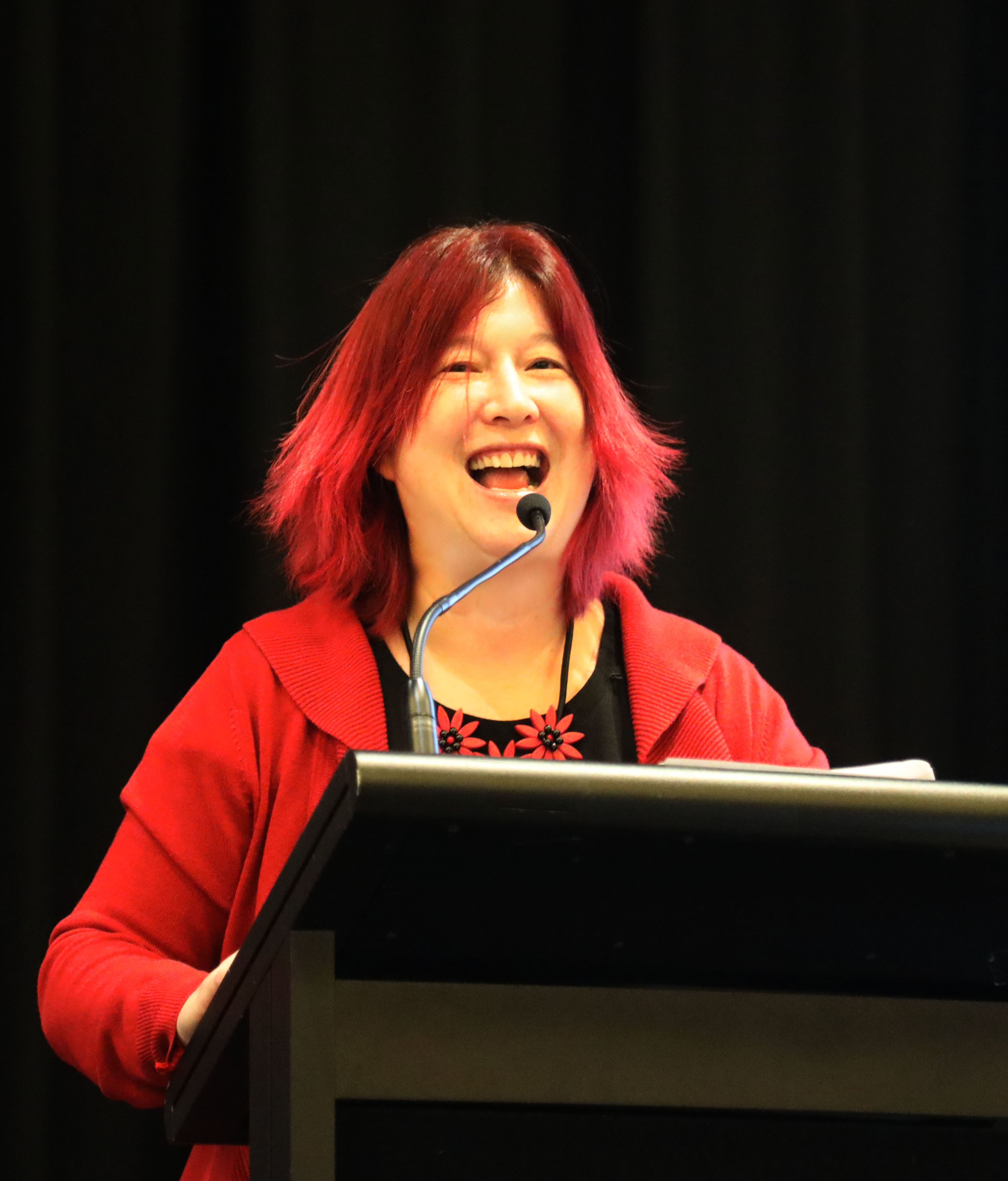 Michelle Sandford is a passionate tech community organizer and prolific speaker based out of Perth, Western Australia. As an employee of Microsoft, she hosts a number of events through the company and is a key supporter of Fenders, JuniorDev, Pyladies, and Australian Computer Society.

She is the recipient of numerous awards, including Women in Technology WA (WiTWA) ’20 in 20’ Award Winner 2018, The 2018 MCV 50 Most Influential Women in Games, The 2017 MCV Pacific Women In Games List, The Game Changers Diversity and Inclusion Community Award - Microsoft 2016, and was included in the 2016 MCV Pacific 100 Most Influential Women In Games list. She has also recently delivered talks on community building in tech at GDG Melbourne, where she delivered a keynote, and at DDDPerth.

Though proud of her own accomplishments, she is equally interested in helping other women and young people enjoy the sort of career that she has. She is a mentor for SheCodes, an organization that enables women to learn Python and Djanjo through receiving mentorship from, and later providing mentorship to, peers in the program.

Michelle also just ran a diversity dinner where she asked organizations to buy a table, and give half of the seats back for women who cannot afford a seat at the table. “In this way we had a wonderful event, paid for by industry and seated with them will be students, junior devs, and role models who might want to work with those companies in the future. A very real way for organizations to put their money where their mouths are as far as diversity is concerned and for women to see who they really should work for,” she said.

She added to this sentiment, sharing, “Inclusion is about seeing people who are less privileged and using my privilege to raise them up or enable them. There is always someone who is less powerful than us, which means there is always someone each of us can do something for. Turning slightly so that you can see them and then inviting them in is what each of us can do.”

If you don’t catch Michelle at one of the many tech events she supports, you might find her at the beach with her surf board, or taking her pups for a walk!

If you would like to keep up with Michelle, you can follower her on Twitter at @msandfor.

This Dot Inc. is a consulting company which contains two branches : the media stream, and labs stream. This Dot Media is the portion responsible for keeping developers up to date with advancements in the web platform. This Dot Labs provides teams with web platform expertise, using methods such as mentoring and training.